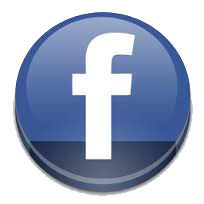 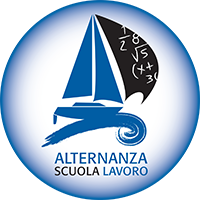 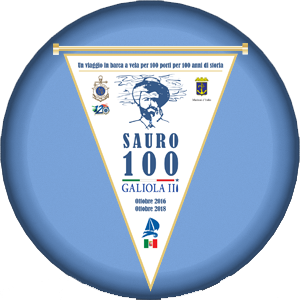 The Piave whispered calm and placid under the crossing
of the first Infantrymen on May 24;
the Army was marching to the frontier,
to make a wall against the enemy…
Silently the Infantrymen crossed that night;
they had to be silent and go forward!
From the beloved riverbanks it was heard
light and low the exultation of the waves.
It was a sweet and propitious omen,
the Piave whispered: “the foreigner not pass!”

But a sad night it was heard of a gloomy event
and the Piave felt the ire and the dismay
Ah, how many people it saw coming, leaving their homes;
because the enemy irrupted at Caporetto.
Refugees everywhere, from far mountains,
they came to crowd all its bridges.
It was heard from the violated riverbanks
light and sad the murmur of the waves
Like a sob in that black Autumn
the Piave whispered: “the foreigner returns!”

And the enemy returned: he wished to wreak his desires
because of his pride and his hunger,
he saw the fertile plains from the upper ground,
he wanted to feed and to exult again!
“NO!” said the Piave, “NO!” said the Infantrymen,
the enemy will never advance again!
It was seen the Piave raising his waves
and with the Infantrymen were fighting the waves.
Red of the blood of the haughty enemy,
the Piave ordered: “go back, foreigner!”